Double-O is an odor control product used primarily to eliminate the unusually obnoxious odors that come from fires involving protein. These fires are most commonly caused by kitchen accidents involving foods such as meat, poultry, fish, or beans. Double-O is also quite useful in controlling odors from spoiled food or sewage.

Double-O is a blend of odor control counteractants, solvents, and detergents that reduce the spread of odor-causing molecules into the atmosphere. Double-O also contains surfactants that help the product penetrate into odor damaged surfaces and to disperse in water. When applied to porous or absorbent materials, the solvents in ready-to-use (RTU) solutions of Double-O dry rapidly thus promoting the desorption of smoky malodors from treated surfaces.

Double-O can be used in a variety of situations: 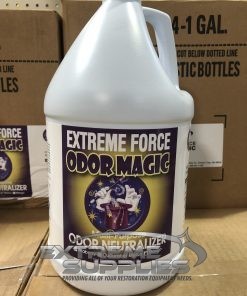 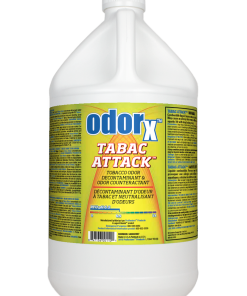 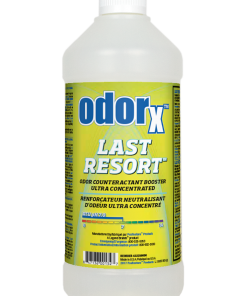 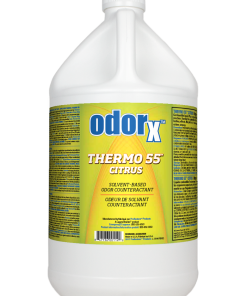 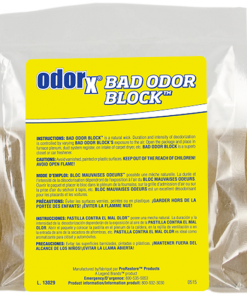 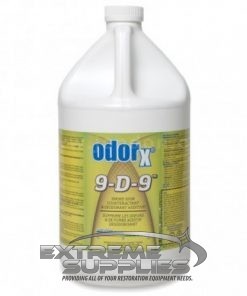 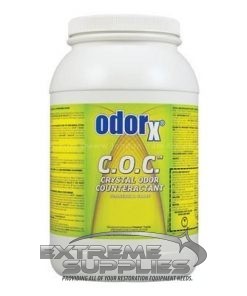